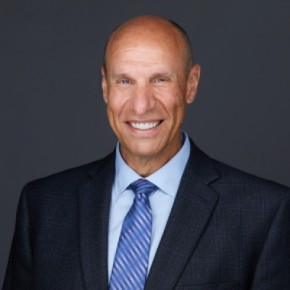 Brian started working in the dairy industry in 1994 as a Power Engineer and Tradesman for Island Farms Dairies Cooperative in Victoria, BC. In 2002, he was promoted to the position of Maintenance Manager and in 2006 was named Plant Manager, one year after Island Farms was acquired by Agropur Cooperative of Longueuil, Québec.